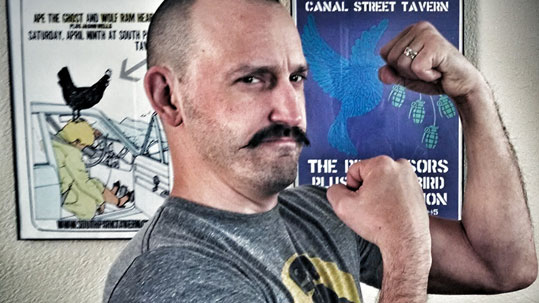 How many times have you had the conversation?  You’re sitting across from a student discussing their aid package and all they want to talk about is the aid they’re not getting.  It’s frustrating for both parties.  As an administrator all you can do is play by the rules.  All the student can see is the funding (and the mythical “Obama grant”) that they’re not getting.

I often take this opportunity to subtly explain the philosophy of need based aid to students. Every student I’ve met feels like they have “need” when they see their bill, but I think this is the perfect opportunity to discuss the bigger picture.  I try to explain that funds for assistance are limited at all levels.  From the recent cancellation of the Perkins loan program at the Federal level, to Colorado’s dismal ranking in national measures of higher education funding.  As a result of these cutbacks and shortfalls, governments and schools have to decide how to best allocate the available and often shrinking aid to those that have the least resources.

A great example I have used is the analogy that grant aid is like a big jar of peanut butter and everybody is lining up to get some on their slice of bread.  There’s only so much peanut butter in the jar.  The trick is to spread the peanut butter as equitably as possible.  The FAFSA and other aid applications serve as a measure to ascertain which applicant’s pieces of bread are bare and whose are already slathered or, more likely, are partially covered.  As much as we would love to “feed” everyone, the goal is to target those with the least and ideally allocate our resources to address the gap between those that “have” and those that “have not”.

Luckily, this generation of students are fairly civic minded and in tune with the concept of social justice.  When we as administrators take the time to explain that it’s not a personal decision of who gets aid and who doesn’t, when we discuss the philosophy of creating educational equity and opportunity for everyone, most students get it.  They may not like it, but it helps to frame the discussion as a larger societal goal.